Madam West is an NYC-based psychedelic soul quintet. Originating as a synthpop duo, the group has since grown into a five-piece fusing neosoul, rock and psychedelia. Their arrangements seek to find the sunlight that remains even in the darkest of times.

In March 2018, Madam West released its Warm Bodies EP on Brooklyn imprint Floordoor Records (Public Speaking, A Bunch of Dead People, Wsabi Fox), which No Depression called "a fine, wide-ranging EP release, packed with more in its six songs than most full length albums can hope to muster."

The group recently released a video for their single “Strongest Son,” which has seen nearly 40,000 streams on Spotify to date. A new EP is in production with a target release of July 2019.

Warm Bodies is available on 12" vinyl. Get it Here. 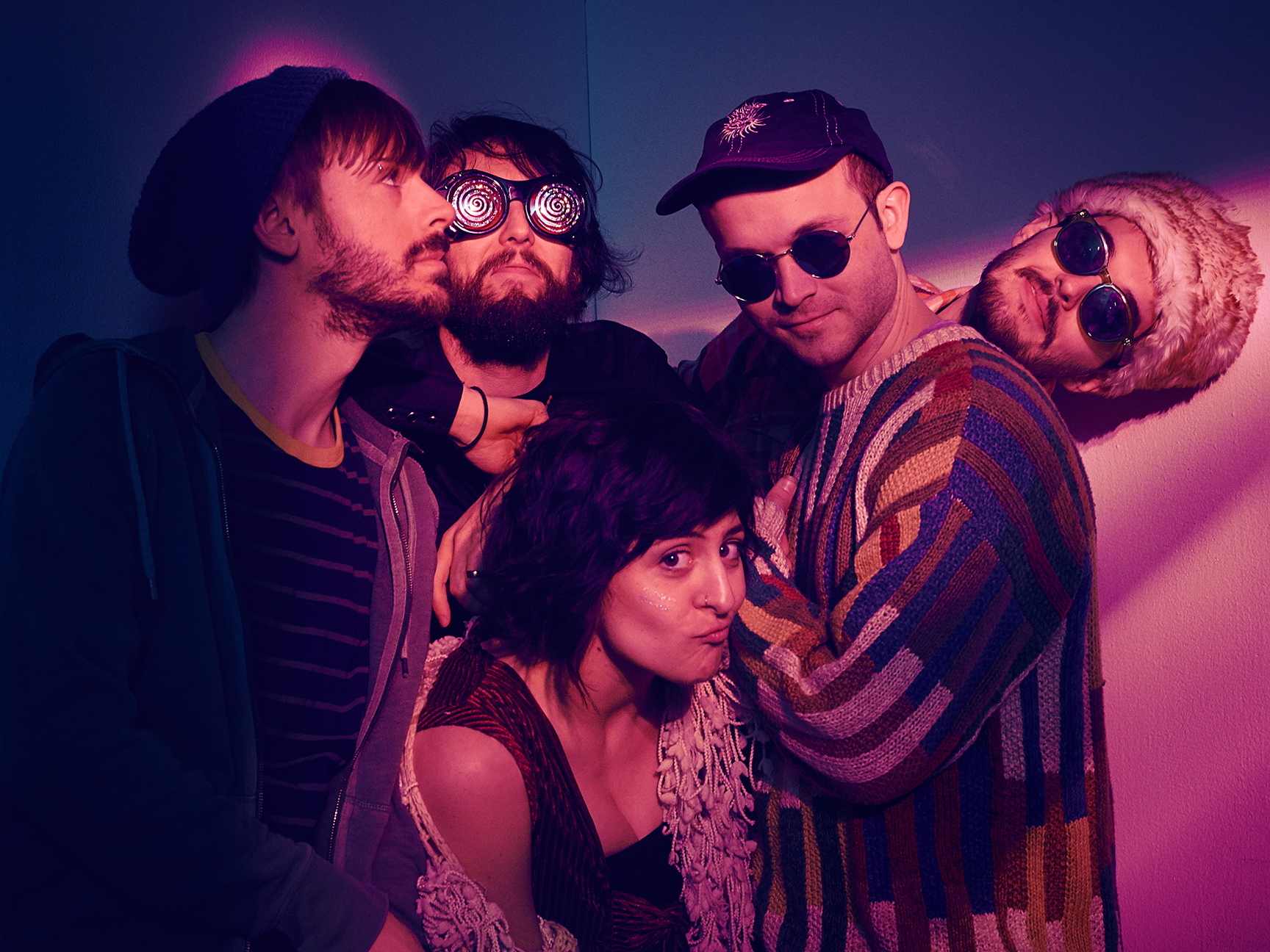 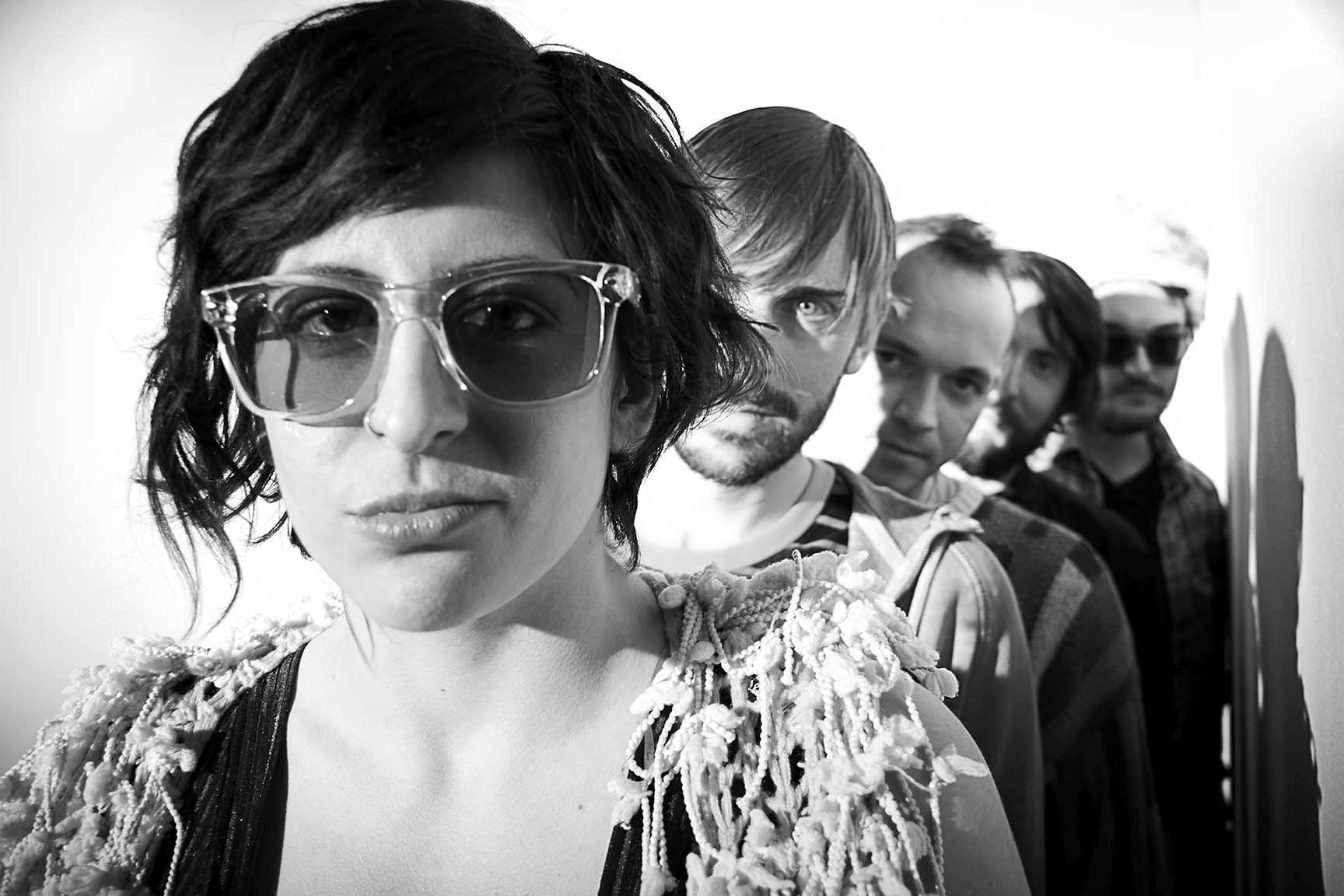 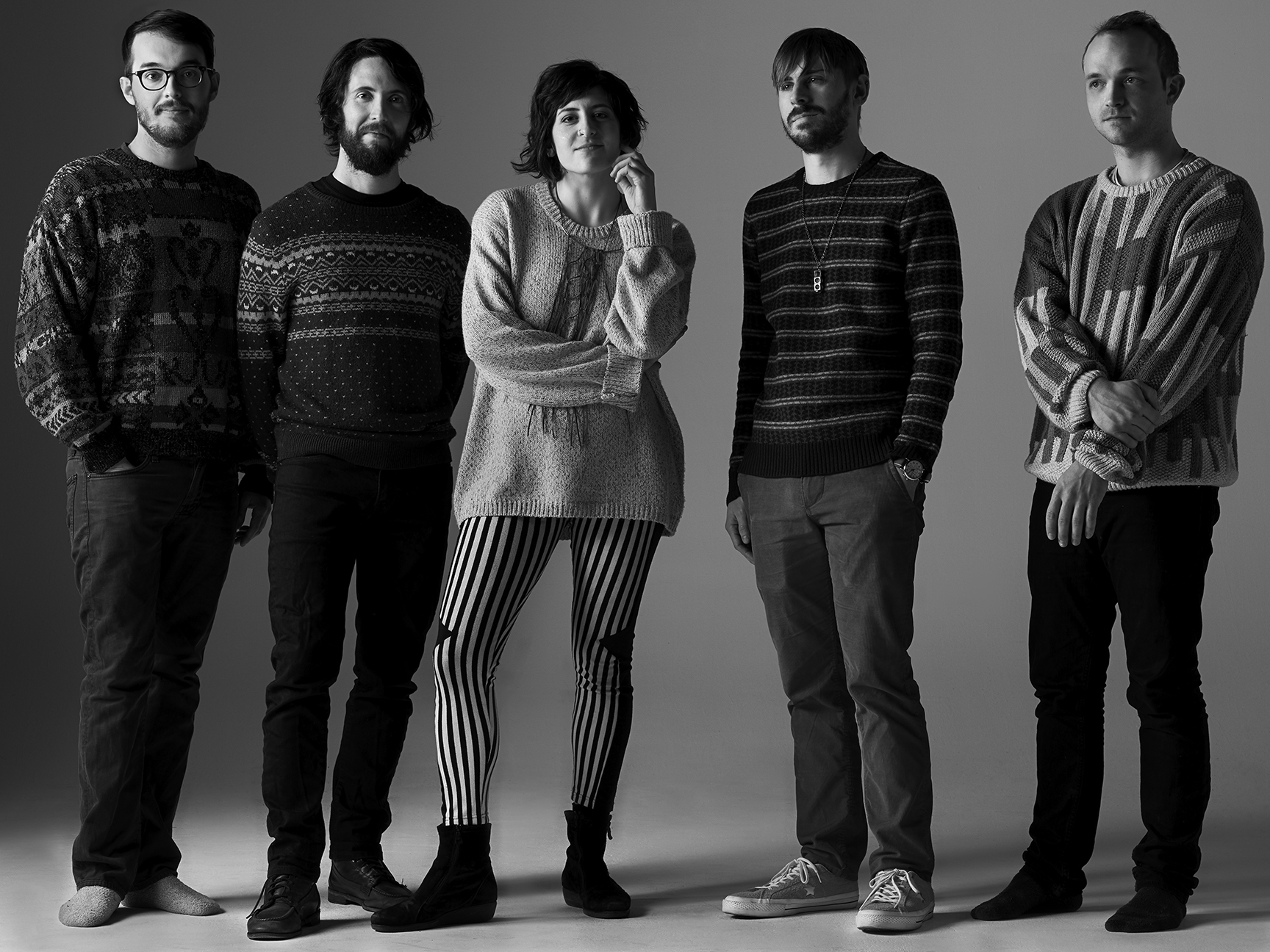 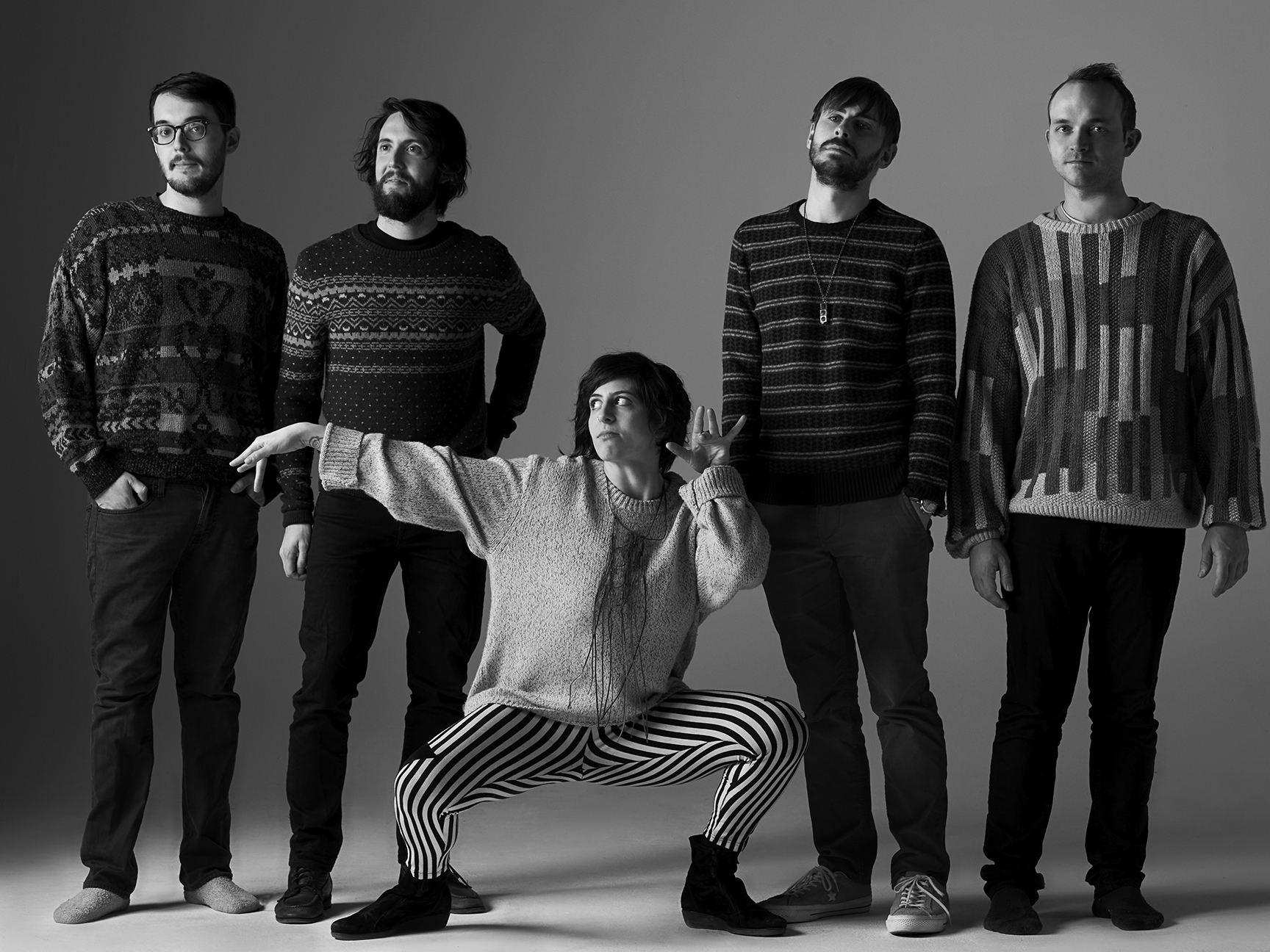 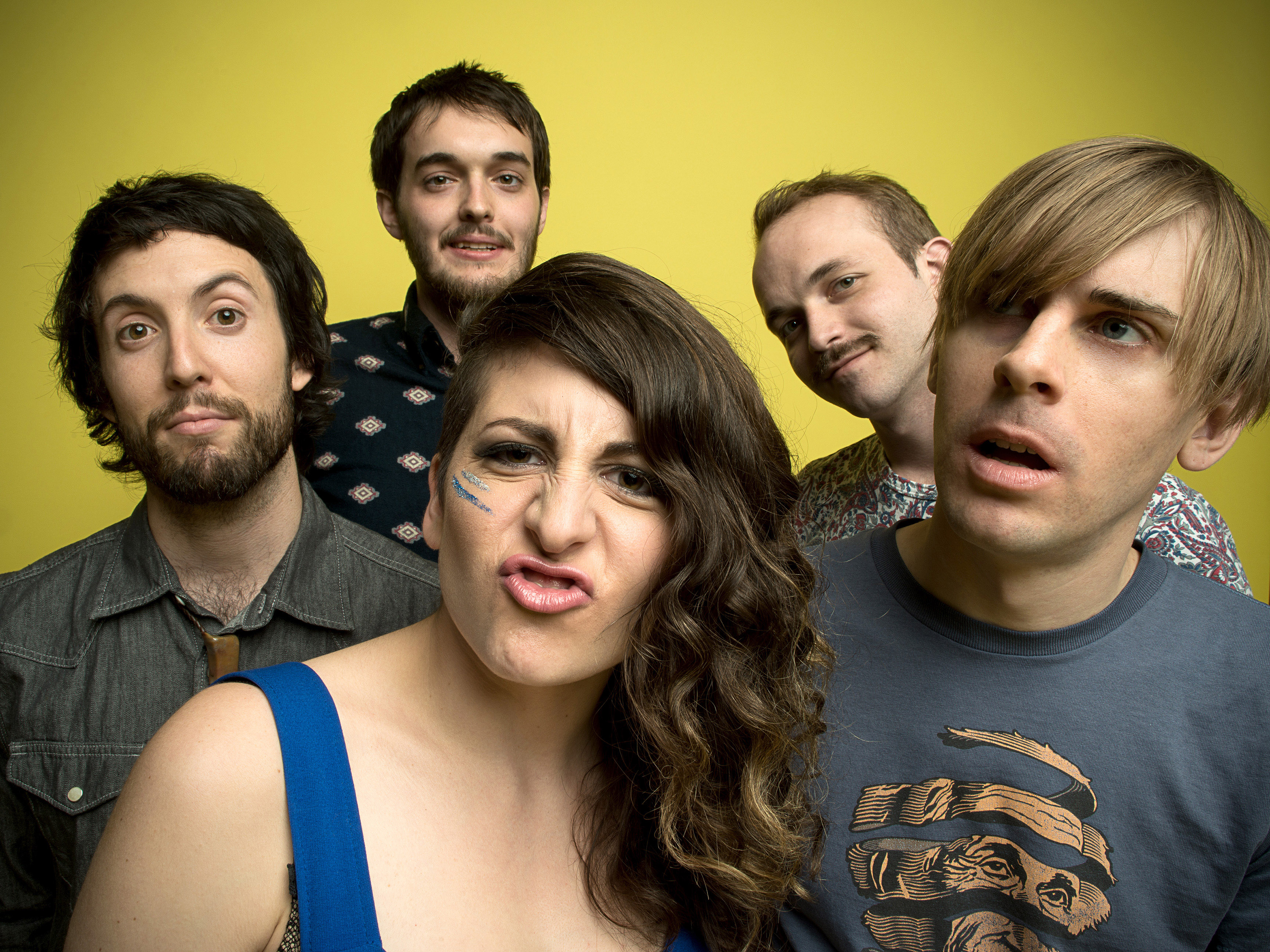 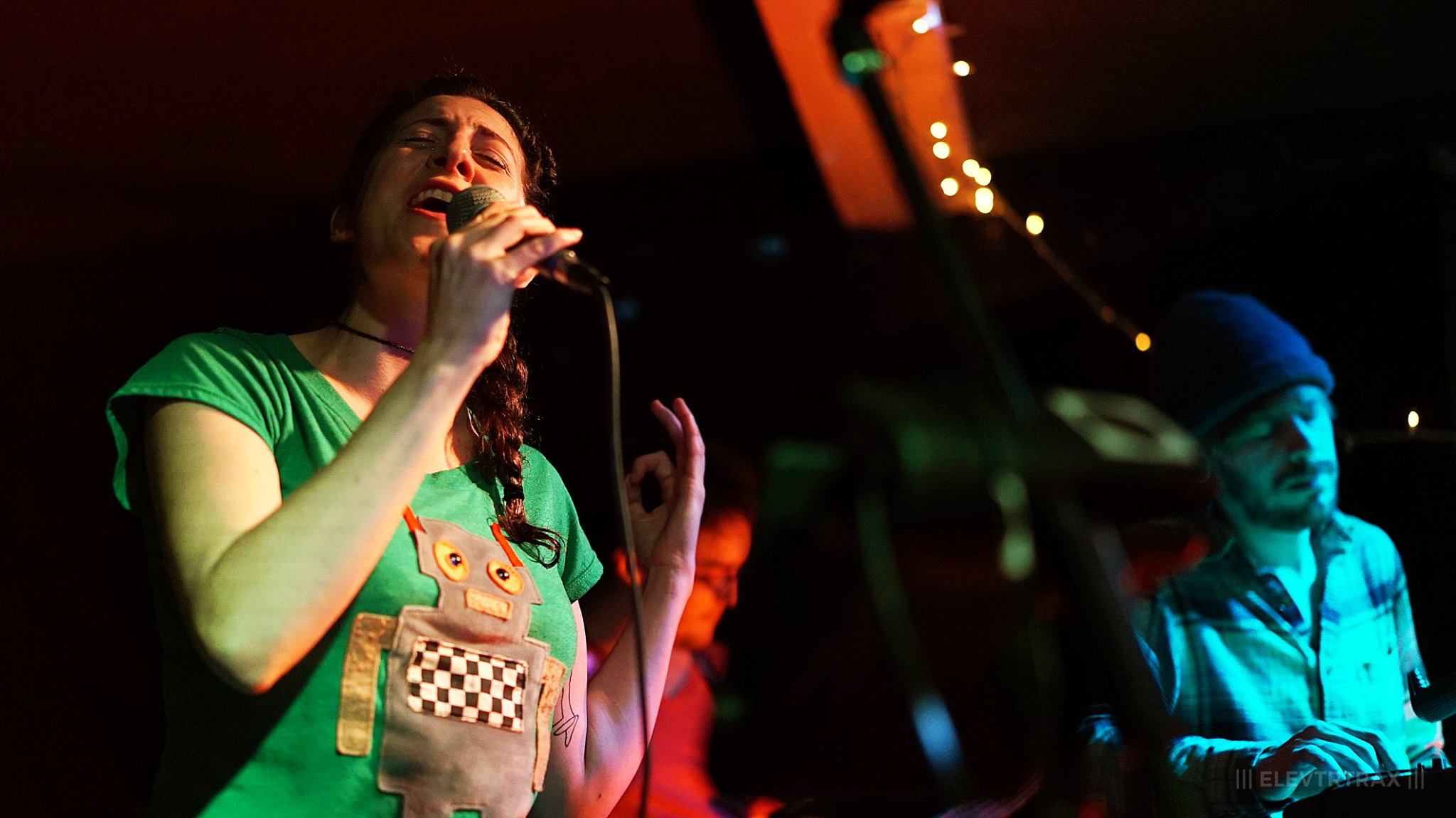 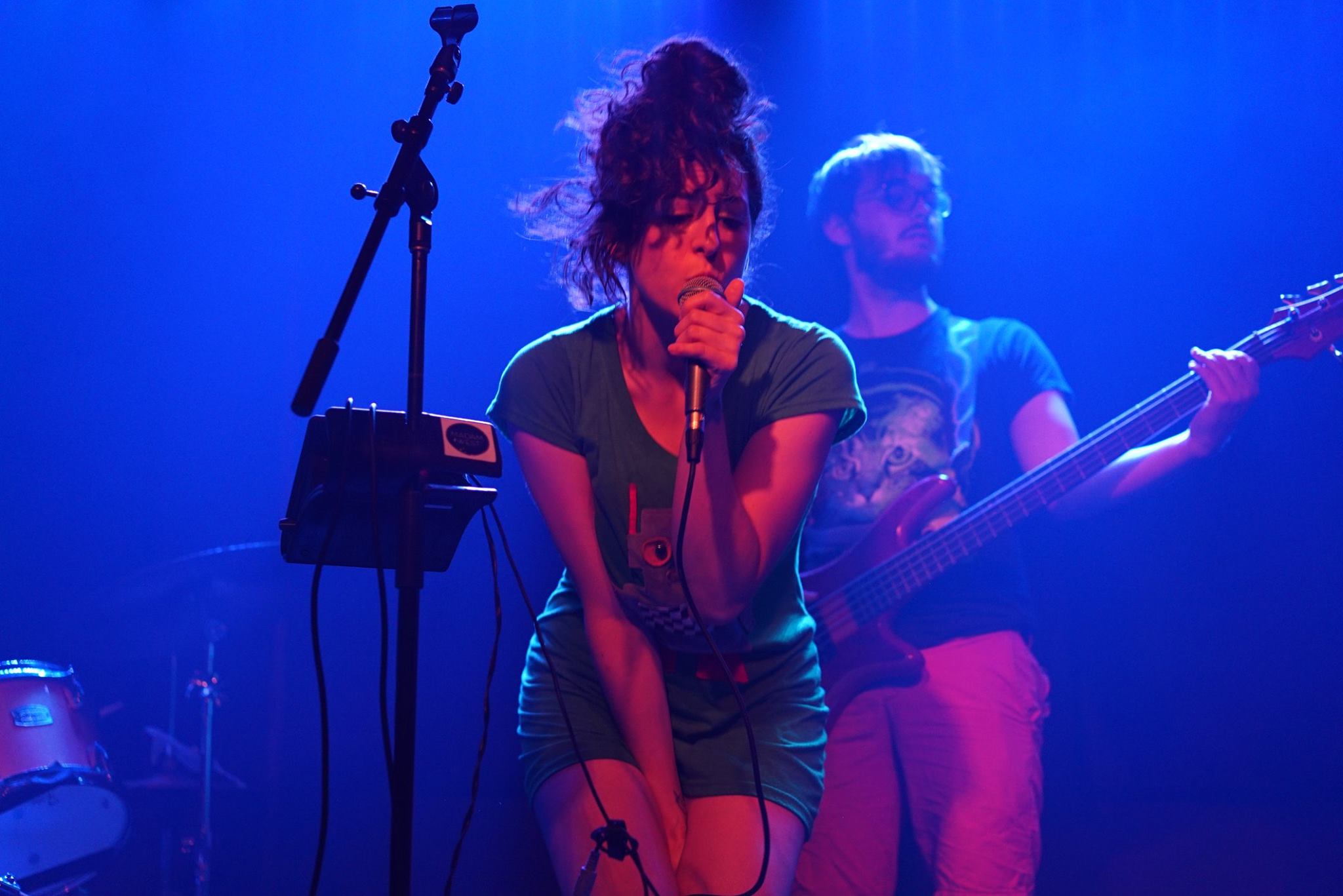 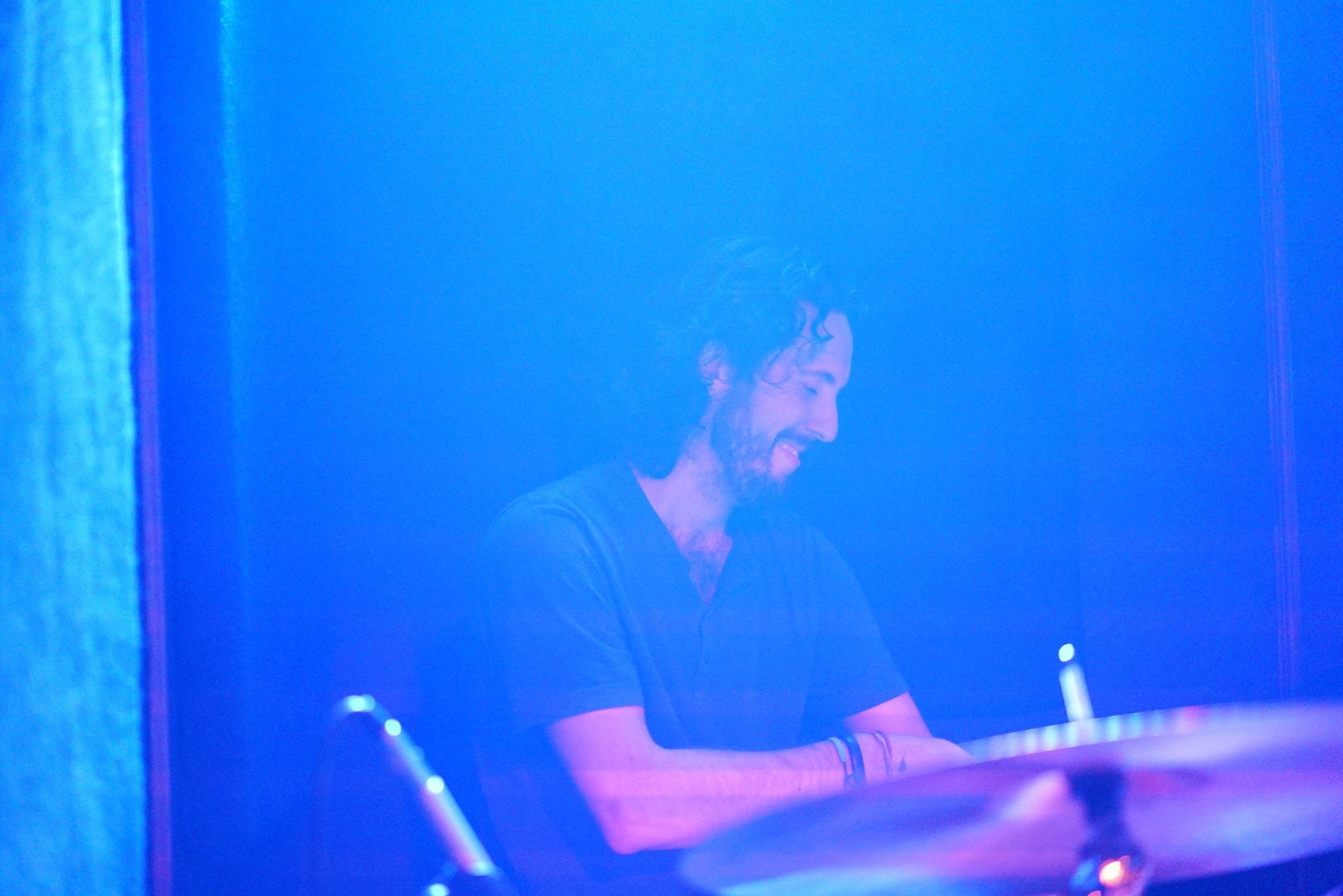 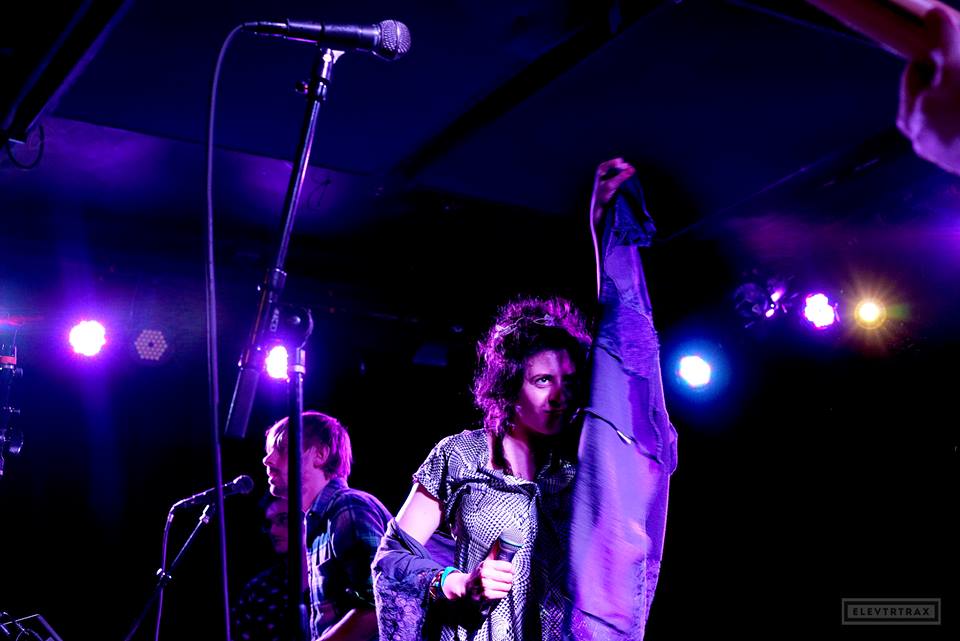 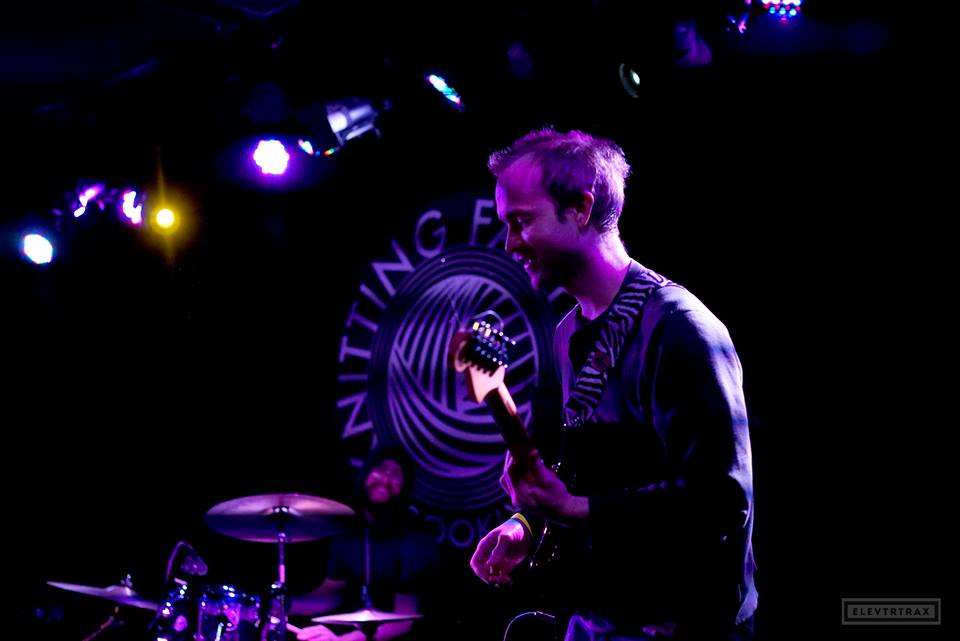 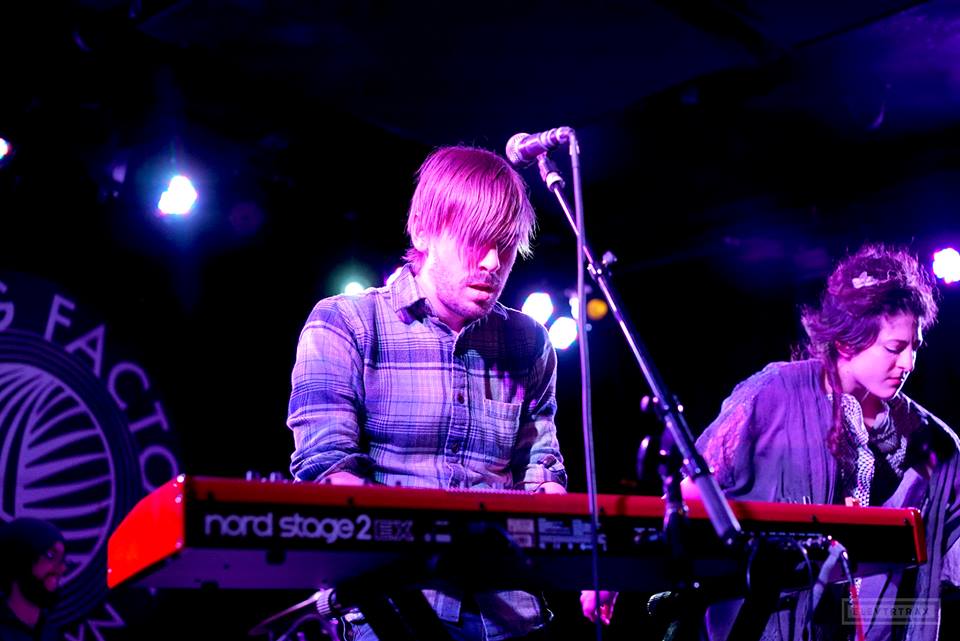 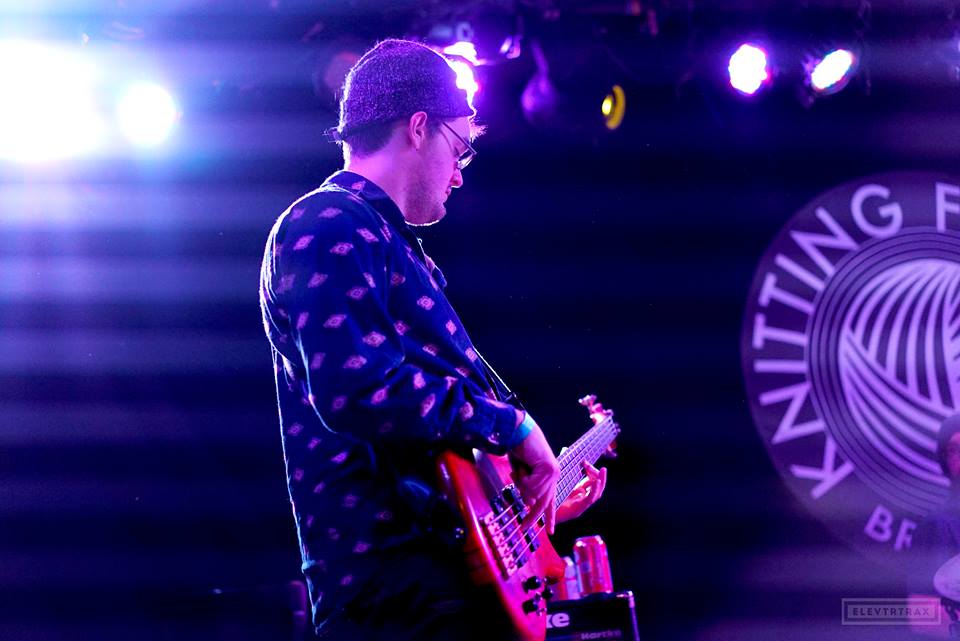 Don't check us out on anti-social media: 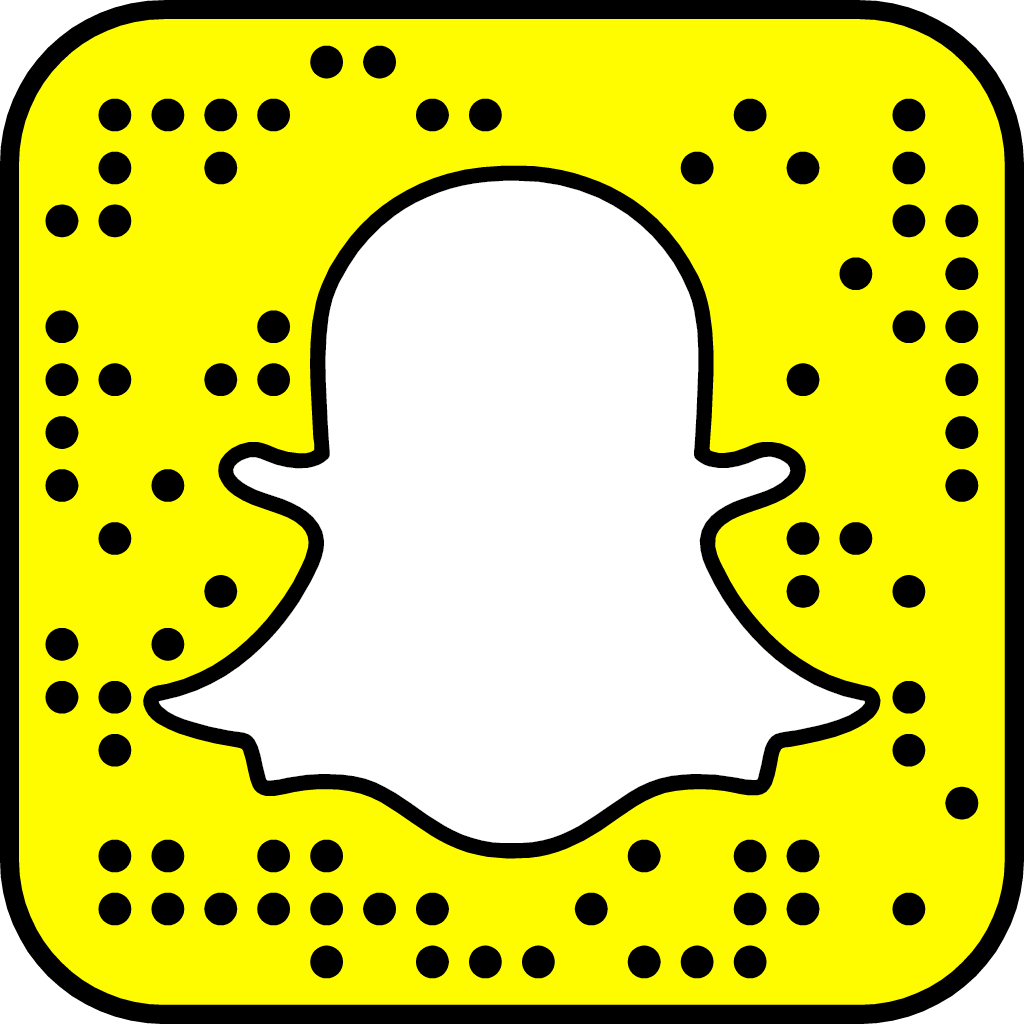